OWNING THE ROOM: BECOME A STAR AT PUTTING YOURSELF OUT THERE

Being a business woman is not like what you thought it’d be.

Failing at business is a major fear that keeps an entrepreneur up at night.

There is no surprise that every industry seems to be male-dominated, and a gender pay gap exists, even in business.

How do we explain this?

From my position of expertise as a Success Coach, I find it consistently that women entrepreneurs have a much harder time putting themselves out there.

Speaking up, sharing a message, and any form of articulating their value is seen as “bragging,” which triggers all sorts of shame, guilt, “who am I to speak up?” dirty buttons.

“What if I say something wrong, or if I upset someone?”

Even women entrepreneurs who have been actively spreading positivity on social media, secretly have major fears around saying something that will rub people the wrong way.

As they collect throngs of followers, they’ve only been sharing what’s “safe.”

They make people feel fabulous, but they blend in and don’t stand out.

When it comes to revenue, they are struggling, and that’s where the fear of failing at business continue to haunts them.

This is what women entrepreneurs typically call “the fear of visibility.”

Some women entrepreneurs can’t even make consistent posts, because they feel so frozen with this fear.

Visibility fear is also known as the fear of putting yourself out there, fear of speaking up, or the fear of sharing your message.

What’s stopping you from owning the room?

It all comes down to the fear of rejection.

These primitive fears are survival instincts, ingrained in us for generations.

Every other fear, including the fear of speaking up, and being seen and heard, were acquired.

Your brain is wired for survival. In addition to the primitive basic fears, since being in the womb, you’ve been gathering data from your environment, to increase your chance for survival.

Those years of data become our world views and beliefs that help us survive even better.

The downside is that they also create our limitations.

Over time, you identify with your conditioned personality, as who you really are.

You come to believe that you’re shy, or are afraid of public speaking, but really, these are meanings created from experiences and observations.

YOU ARE NATURALLY BORN WIRED FOR, AND SEEKING CONNECTION.

For humans, as long as we existed, the primary way to keep us safe is to be a part of our family, our tribe, and our community.

We have a basic, automatic need to belong.This basic need for connection sets you up for the fear of putting yourself out there.

Difficult life experiences and family dynamics, such as bullying, betrayal, and isolation, lead people to stay hidden and small.

Over time, you learn to pretend and “perform,” believing that other people will judge or attack, if you put yourself out there.

You don’t know how to establish a healthy connection with others, and get what you want.

Your mind is set on fear mode, and you avoid the limelight at all costs… even though, you may secretly fantasize about it.

This is because your mind automatically defaults to remind you of the past negative experiences of being judged, or being attacked by your fellow humans.

WHAT IF YOU COULD UNLEARN THIS, AND RELEARN HOW YOU WERE WHEN YOU WERE BORN?

Putting yourself out there and being seen is scary, and the truth is, some people will inevitably judge you or attack you.

But you’ll be surprised to know that showing up, expressing, and living your values, also calls forward people who resonate with your values as well!

Focusing on the positive feedback, which will be the majority of the comments, rather than the few negative feedback, helps you dissipate those fears, and train your mind to an optimistic, peaceful mindset.

How to Start Owning the Room:

By spending time each day with this younger you, you can regain some of that self confidence lost to the process of growing up, and overcome your fear of being seen and heard.

You also need a community of women supporting women, which will further support building your entrepreneurship mindset. Join our FREE Facebook group.

Here are some additional insights and tips that will help you conquer the fear of public speaking, and actually love being in the spotlight! 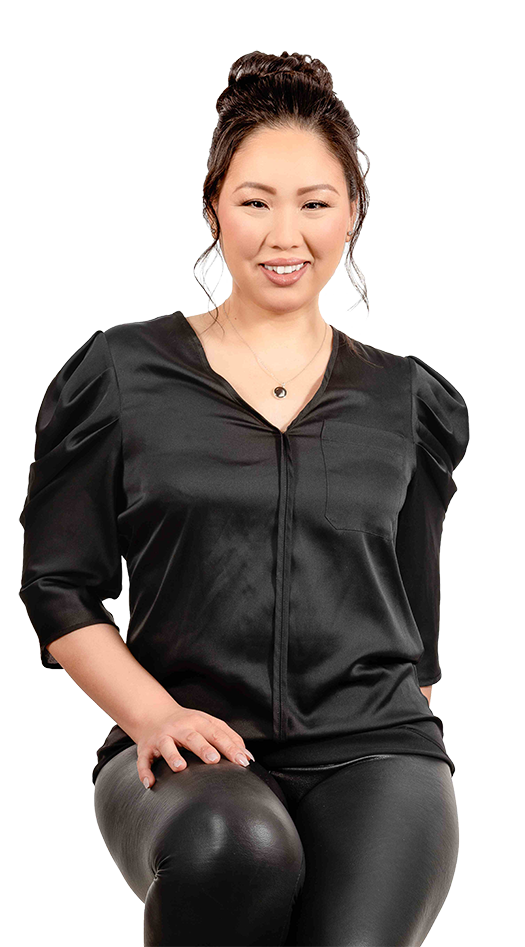